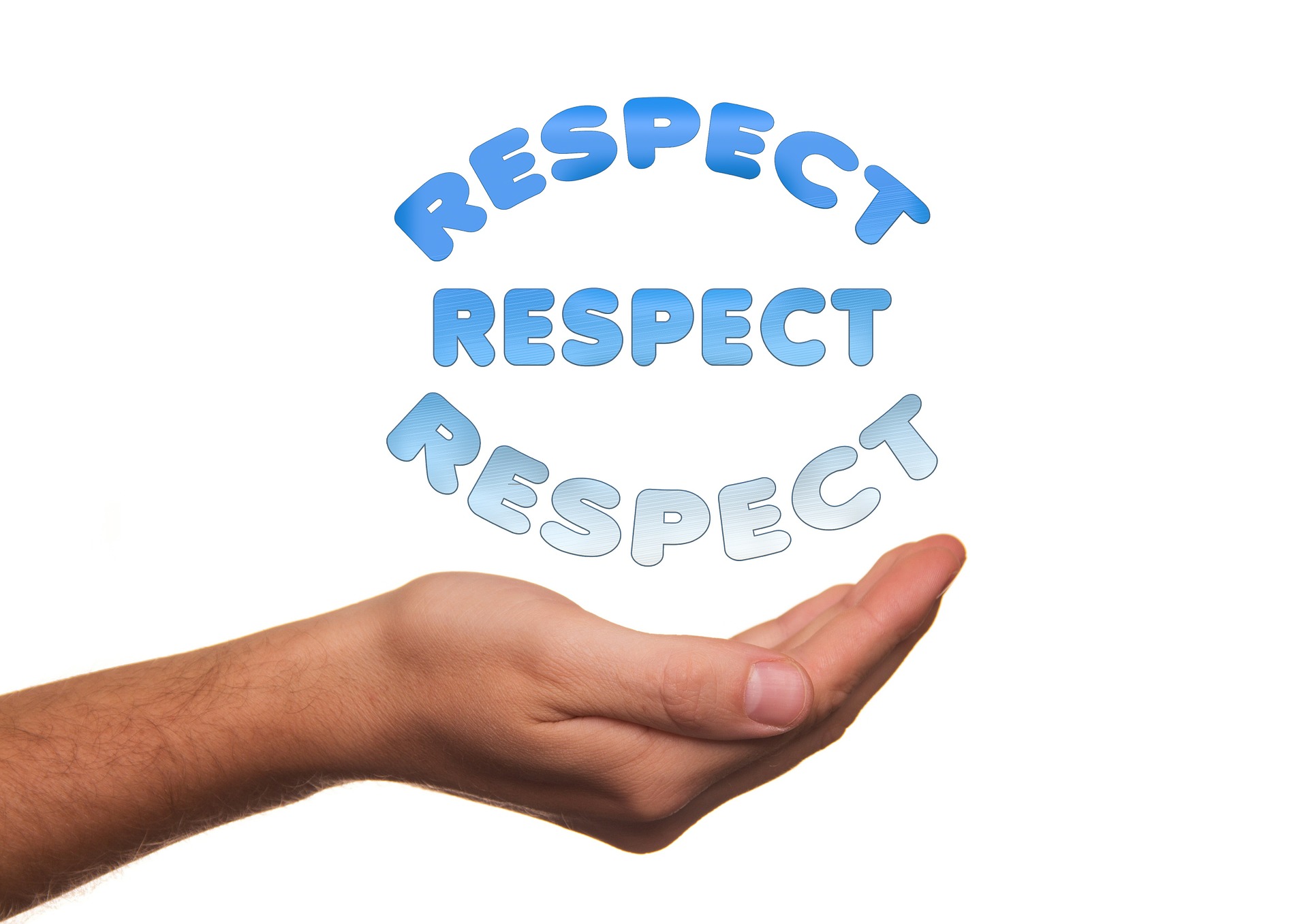 Many remote managers make the mistake of trying to establish their credibility through demands and force.  Have you ever had a manager tell you a new policy or procedure is being implemented with the reason of “because that’s the way it is” or “that’s what I decided” or “it is what it is.”  How did this make you feel?  Did it bring back bad flashbacks of your parents telling you when you were a kid “because I said so?”  People need reasons and explanations behind actions; this conveys that you respect their thoughts and feelings enough to include them in the rational.  It doesn’t mean you need to evoke their consensus, but it will display your respect for them, which directly builds it in return.   One manager told their employee they were making their decision because their “ego just couldn’t currently let them accept the other person’s idea.”  As irrational a reason as this was, the fact that it was obviously truthful and that they were willing to share this reason behind their decision with the employee, earned their respect for the decision.

Respect is earned, not demanded.
Those that demand respect actually destroy it.  Have you ever known a manager that others display respect to when they interact with them, but immediately behind their back do the opposite?  They complain about the manager’s decisions, delivery, goals, etc. . .  This leads to a team that does not embrace the manager’s and company’s goals and initiatives.   A successful team is one that is motivated by their manager and is behind their decisions (of their own free will – not by being forced).  This allows a company to make quick changes, capture and develop innovative ideas, and stay competitive.   Granted, not every employee will like every idea that their manager communicates, but if they genuinely respect their manager, they are more likely to support those decisions in conversation with others, rather than spread dissent.  Because remote employees can more easily feel separated from the company, inter-team communication can spread like a brush fire and generate emotions not conducive to the team’s success.

Own your decisions.
Another common error made of managers is to do the opposite, when conveying a decision, by shirking ownership of it.  Some managers convey reasons for directives to their employees as: “executive management made the rule” or “it’s a new company policy,” while at the same time communicating that they as a manager don’t necessarily agree but their “hands are tied.”   This type of communication is generally motivated by a need to be liked by their employees.  Even though managers should strive to earn the respect of their employees, it does not mean they necessarily need to be liked.  The goal is not to be their friend, but to be their manager.
When a manger uses this type of communication they discredit themselves by not owning their decisions.  Employees will read this as a sign of weakness.  The result can be employees going above or outside of their management structure to get answers, approval, assistance, etc. . . or to question their manager’s decisions.  Rather than saying “I personally wouldn’t mind if you took the day off, but I don’t think if would look good to executive management”, be the authority yourself.  You are the face of the company for your employees.  You do want to give them the “reasons why” behind the decision, when at all possible, but don’t defer to another power.  Instead try something like,” We have a critical project right now and I need you to be here today to make sure we meet the deadlines.”

Credibility through commitments.
Another way to create respect and establish credibility is through commitments.  This is especially critical in distributed workforce teams.  A common compliant among these types of teams is that their manager does not get back to them when they try to contact them.  Absent managers leave employees feeling isolated and will generate either unwanted maverick behavior (employees feeling that they can do whatever they want without following protocol), or employees that don’t reach set goals, based on excuses of “but you didn’t tell me to”, or “I didn’t know.”  To keep employees motivated and feeling like they are part of the company and team, a manager needs to keep promises and commitments.  Even if it is a small promise; if you say you will get them something by Tuesday, then do so.  Set consistent schedules with employees and don’t change them unless there is an emergency.  If you have a time scheduled to talk with a remote employee each week, don’t reschedule it.  Otherwise this will send the message that you don’t think they are a high priority.  This sends the message that it is OK for them to reschedule or find excuses not to attend meetings and calls as well.
by Jenny Douras

For more on Remote Employee Management,

Introduction to Sales and Business Development

How to Be a Successful Remote Employee

7 Keys to Ensure Success with a Team of Remote Employees