When used judiciously, PowerPoint animations help make a presentation more engaging, but if the PowerPoint slide deck will be embedded, turned into a PDF, or otherwise published in a way that disables the animations, they can get in the way.

An alternative technique is to copy and paste a slide and make small changes without moving the elements around.
We used PowerPoint animations in our recent webinar Unlocking the Value of Office 365. The Exchange online slide in that presentation used animations to shrink a large picture and make several elements appear. This slide introduced the service, then gave more detail about it.

When delivered live, it looked very professional, but as an embedded file, it looks terrible. 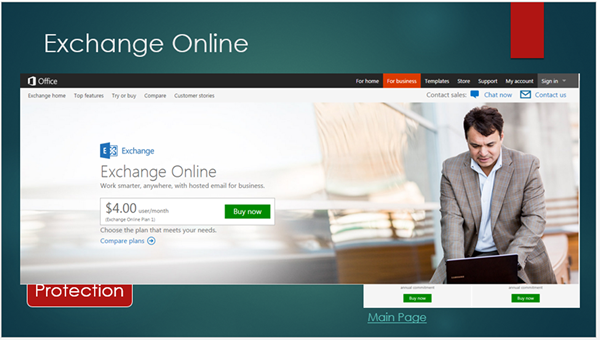 The result was very similar to the original intention, but the file makes much more sense when delivered as a static document. 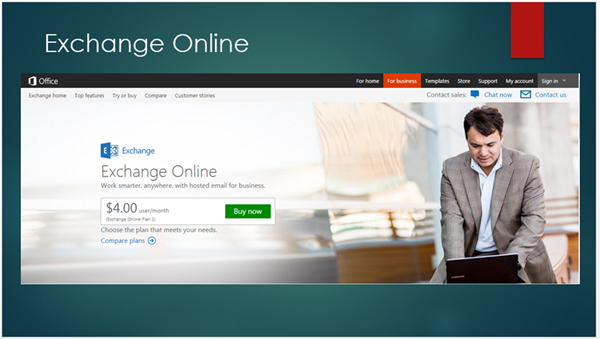 Changing the Color of the Hyperlink Formatting In PowerPoint